Independent Canadian rockers Black Stone are hitting the studio later this fall with producer/engineer/mixer Mike Fraser.  Mike Fraser has been instrumental in the creation of many classic recordings with albums by AC/DC, Aerosmith, and Metallica among his many credits.  With over 35 years in the industry Mike Fraser will take the helm as producer, engineer, and mixer on Black Stone’s upcoming EP tentatively scheduled for a spring 2016 release.  Recording sessions will take place at Armoury Studios in Vancouver, BC.

"At the end of the summer of 2014 we started writing for our next album.  It was at that time we contacted Mike Fraser and started a working relationship.  Mike agreed to work with us only if the songs were strong enough.  After months of working on demos our goals were reached and we are proud to announce that Mike Fraser will produce, engineer, and mix our upcoming EP.  To be working with Mike Fraser is an honour and we are looking forward to the experience.”
Check Black Stone’s website and social media for more information and updates.

Q92 Timmins' Ryan Daly spends some time with Black Stone's Rob Faries ahead of their March 28th show at the McIntyre Ballroom.

Black Stone wins Best Performance by an American Indian/First Nations Artist or Band in the 2015 ROCKWiRED Reader's Poll Awards.Check it out here @ http://www.rockwired.com/2015rrpawinners.htm

Congrats to Helen Knapaysweet on winning our Epiphone SG giveaway

Congrats to Helen Knapaysweet on winning our Epiphone SG giveaway after our January 30th performance at Winter CreeFest in Fort Albany, Ontario.  Special thanks to Epiphone and GG's of Moose Factory, Ontario. 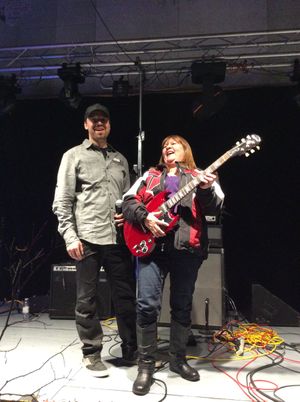 Jimmy McLeish named to "20 Drummers Who Rock" list by ROCKWiRED

Jimmy McLeish of Black Stone made the cut for ROCKWiRED Magazine's 20 drummers who rock.  The special issue comes out March 3rd, 2015.Check it out here @ http://rockwired.com/rockwiredmagazine35.html 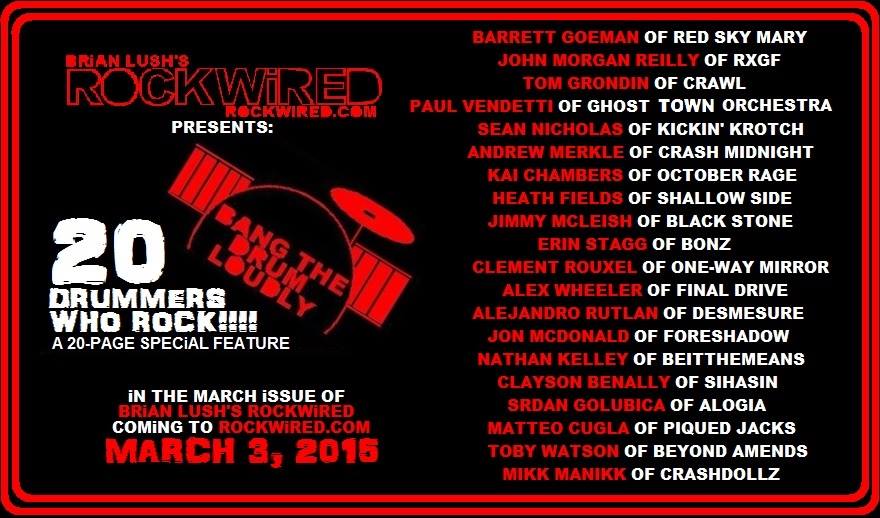 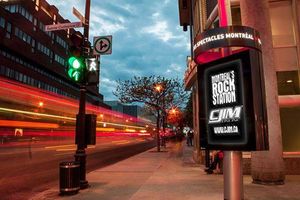 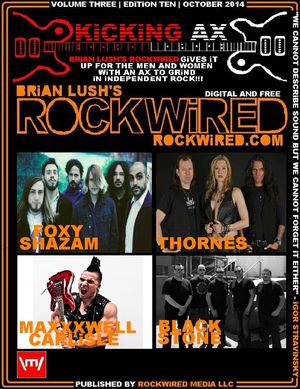 It's Alright reaches #1 on NAMC 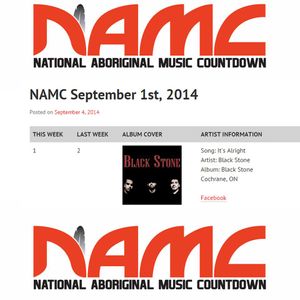 It’s back to Ontario for our latest taste of new music, this time in the form of rockers Black Stone. This 5 man band began releasing material in 2013 and has gained acclaim from numerous radio stations across Canada and North America.Their fan base has even expanded into the world of Ice Hockey, with several teams including the Toronto Maple Leafs featuring them on their in-match playlists. 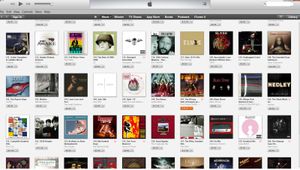